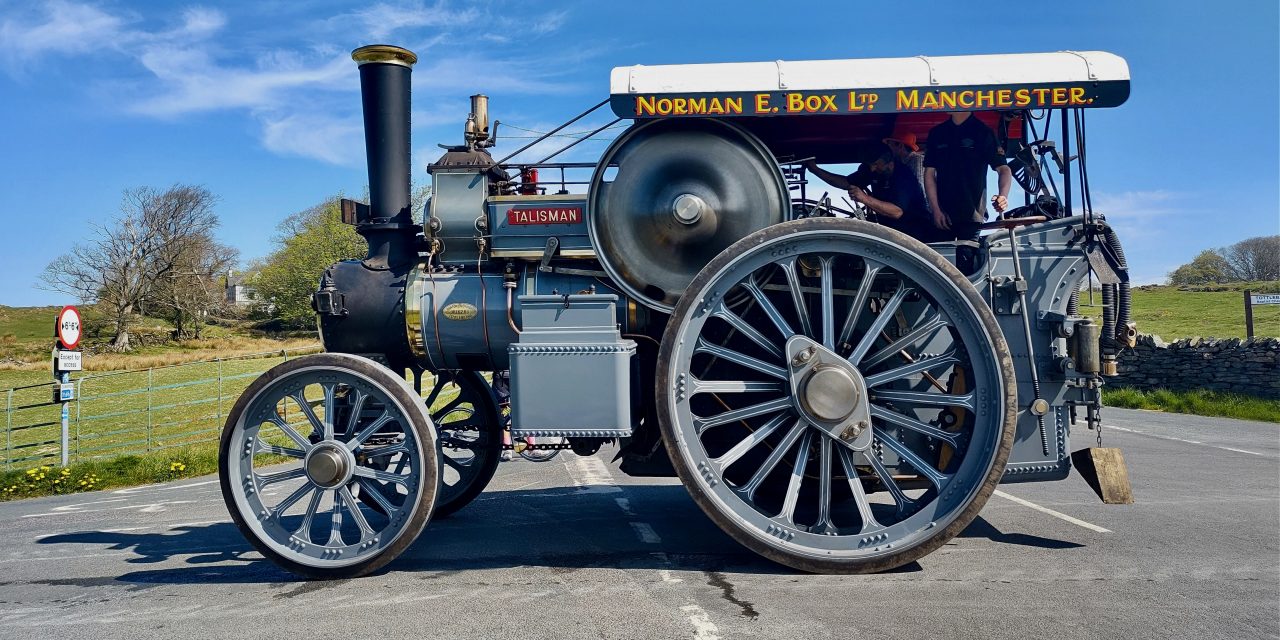 After a longish drive yesterday we decided on a loop from Backbarrow today, had an option to shorten it if we wanted to at Newby Bridge, but despite finding the ride hard, and worried about the ‘Everest Peak’ (in my mind only) we had to climb in the last section we carried on. Glad we did as all in all it was an excellent ride with lots of variety and fantastic views of the Lake District – however we were obviously ‘enjoying’ ourselves so much we didn’t take many photos. Where was the go-pro when we needed it?

The only real disappointment was that the pub at Oxen Park had not reopened, (even though their website said they were). The owner was very apologetic and given the change in the weather this week he probably wished he had been open for the spell of good weather. It is so hard for the hospitality sector at this time when they can’t open to inside trade.

I was bushed at the end of todays ride and had found it mentally hard as the climb at the end of the day had concerned me. I knew on the one hand that the elevation gradient was not that steep but on the phone it looked like a cliff and it messed with my mind! However, I still really enjoyed the day and once again was amazed by the variety both in todays ride as well as across the three rides we have so far done. The beautiful sunny days with very light winds are a true bonus.

We had asked Gordon if we could stay an extra night given Sunday looked to be a perfect day and as no one else had booked the cottage that was okay with him. So time for another ride!