View from the Chainlink Bridge to the hotel where we stopped for coffee
It is a few days since my last blog. So here are some memorable highlights 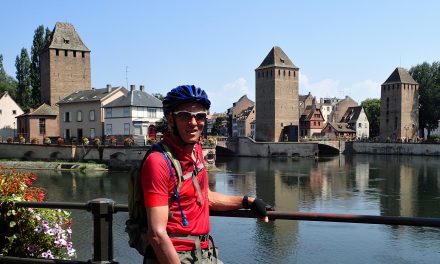 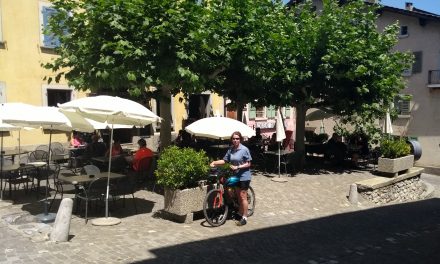 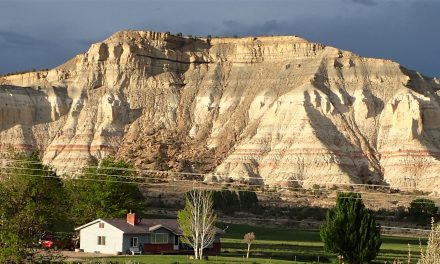 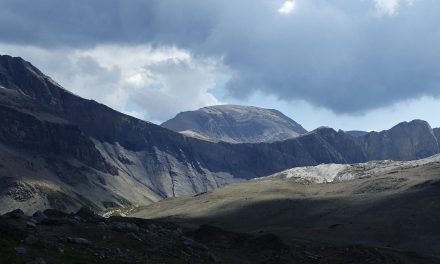