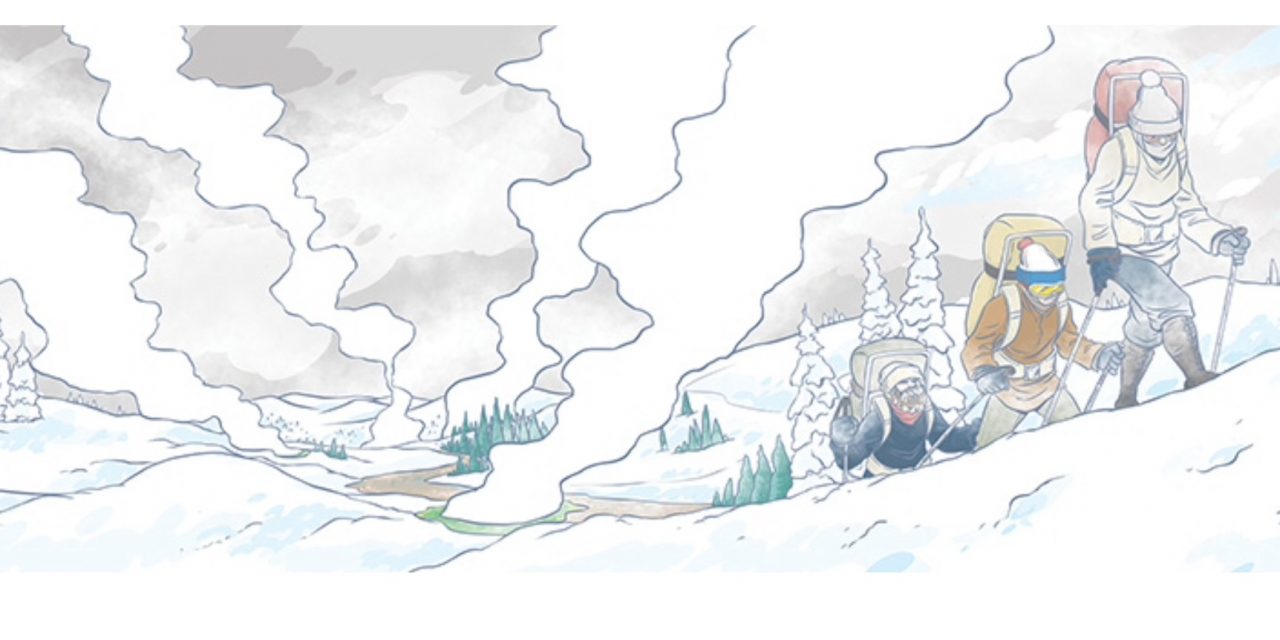 A drawing I like with an evocative story behind it which made me think of our less extreme adventures http://www.outsidebozeman.com/magazine/archives/winter-2016-17/when-skis-were-wood-snow-was-deep

More snow, stronger winds, and the road into Hayden Valley was still shut. So the choice for today was a ski across the Slofatara Plateau to Grebe Lake. On the drive up to our start point Arden said that the area we were driving though, which still had dead snags standing among a profusion of young green Lodgepole Pines, was the one the more successful back burns in the big Yellowstone fire of the 1980’s. As a result of the 1988 fire about a third of the Park was burnt amounting to over 800,000 acres. In the book I read over 25,000 firefighters were cycled through the Park from mid June to early September when the big fires were extinguished by a winter snowstorm. On 8 September 100,000 acres were burnt so a good job the snow came! It is just beyond belief. As a side note I am saddened by a large veld fire this week near Franschhoek that consumed 15,000 acres in a week and was bravely brought under control by over 100 fire fighters. Hopefully the area will regenerate successfully, provided it was not part of the burn in that area about 4 years ago as the fynbos needs 10 to 15 years between fires.

Most of the regrowth is lodgpole pine, which apparently has a natural life of about 200 years. The pine has two types of seeds, one of which germinates normally and one of which germinates after fire. In the regrowth area we were skiing through it was noticeable how dense the young saplings were growing. Over time the pines self prune and loose their lower branches as they put their energy into growing tall. Eventually some grow faster than others and crowd out weaker trees resulting in a more well spaced forest, which is characterised by very tall straight trunked trees with no lower branches and a high canopy. The individual trunks look to me like telegraph poles.

Less of the ecology, we had a gentle ski through the drainage along Pack trail to Glebe Lake. We were lucky as although the wind was fairly strong it was to our back. Having snow blown into our face all day would have been no fun! We made our way along the south shore of the lake and then headed East across a drainage to Cascade Lake. En-route Ben found a great lunch spot. He and a few of the Mountain Men cleared out a tree well of snow that was also protected by a fallen tree trunk and placed their skis round a semicircular bank of snow acting as a bench to sit on.

I decided to stand as I had popped out of my bindings yesterday after taking my skis off at lunch. The three pin attachment got iced up without me knowing so only the clasp was holding my boot on. Fortunately I popped out at the end of the day when we had reached the road back to camp, rather than when I was on The Rim. However, I learnt a lesson so today I kept my skis on and ate standing up!

I have since researched my bindings a bit more as they keep squeaking and frequent applications of silicone spray seems to do the job.

The drainage we skied over was a gentle incline, very pretty in places especially where we skied through the headwaters for Cascade Creek. We entered a narrow section with red cliffs to our right (south) topped by large snowcaps. To the left were gentler rolling hills. We were even treated to a short spell of watery sunshine.

On reaching Cascade Lake we  took the path on the north shore, still with the wind behind us pushing us along. All that changed when we got close to Cascade Meadows when the wind gradually swung into our faces. Mike was doing a sterling job in the front breaking trail through a crusty wind impacted surface. However, I was towards the back and not using that much energy as the tracks were well packed down by all the big guys ahead of me. About 2/3 across I started to get quite cold. As it was very exposed I didn’t want to change layers and gloves. I asked Ben to take over the lead and up the pace. I then powered though the guys and took no. 2 position. Still really hard work through broken snow and I went as fast as I could. Got myself very warm and then when I got to the end of the lake swopped with Marcus to take no. 3 position. It was then a much nicer ski back to the road and then on to the camp as we were sheltered once again from the wind.

Felt bad that I had stopped Mike from achieving his goal of crossing the meadows in pole position, however, he did understand that I needed to move up the line to have a harder workout and that I asked Cheetah to put on a turn of speed. Got teased at dinner by the group!

Although it was not my favourite day, highlights include:

On the other hand the weather and amount of new snow made it ‘heads down’ as times. The visibility was quite limited for most of the day, on a sunny day it would have been a different experience.  Again all the wildlife was sheltering from the storm so no sightings there. Enjoyed another sauna to end the day.

See below for a video of our day. Press play to view 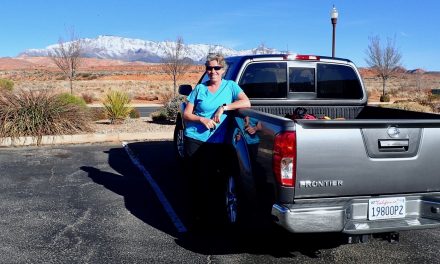 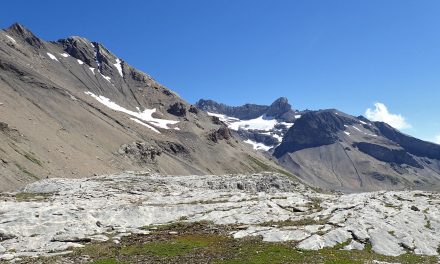 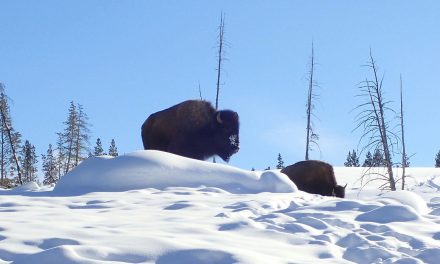