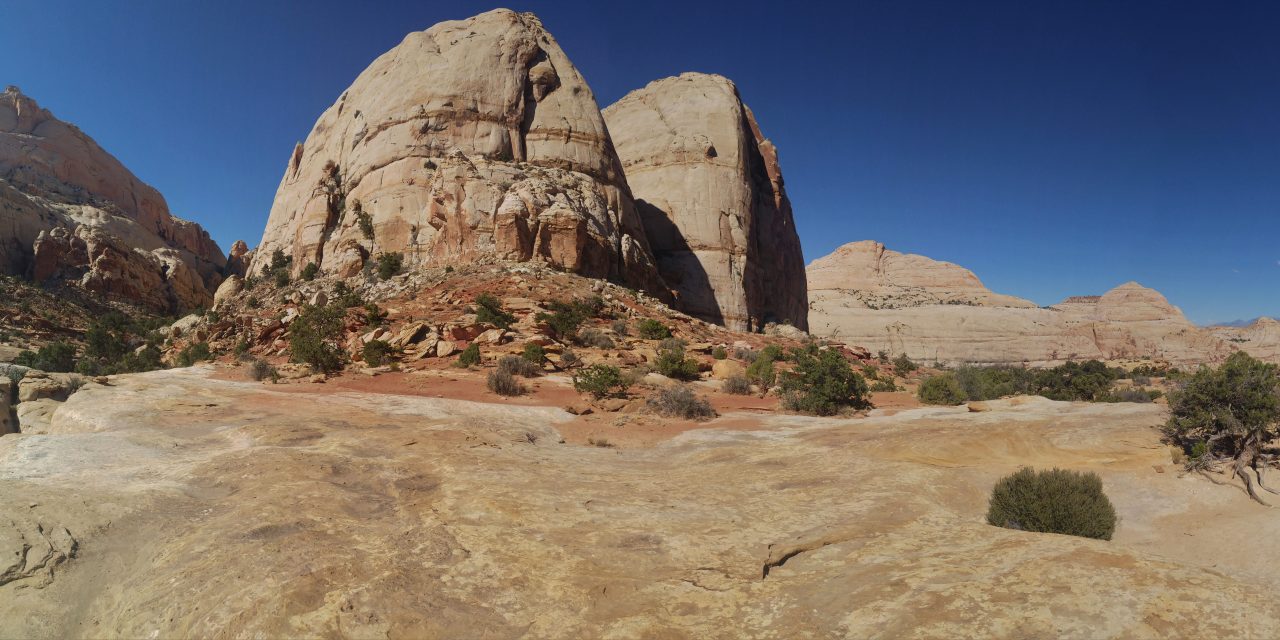 End of Sawtooth’s and first impressions of Capitol Reef

Had thought we would stay in the Sawtooths for the rest of our trip and had identified a couple of hikes on the Stanley side to do as well as a further backpack. However the weather took a turn for the worse, on Saturday we woke to a smattering of new snow on the mountain tops and with thunderstorms forecast for the next week we decided to head off somewhere different, even missing the annual beer fest in Ketchum which looked to be a very jolly affair (200 beers reputedly on offer for tasting!). Before heading off however we saw a wild fox in the meadows near where we were camping which was very nice.

We agreed it would be nice to have some warmer weather, and not wake up in the morning wishing we had a thicker duvet! Pumped for Capitol Reef followed by a drive through Monument Valley and hopefully a side trip to Natural Bridges National Park.

The drive down was good, we split it with an overnight stay at a Shell Pump and Park petrol station near a small town (Mona?) just off the highway. Not many people probably dine on fresh swordfish steaks marinated in orange mango sauce in a Shell car park! Even had our beers in comfy picnic chairs watching the sun go down beforehand. Started off parking near the trucks but with their generators going it was too noisy so we shifted to the other side of the garage and had a very comfy quiet (and very level spot – no mopping out of the shower basin where it did not drain, a regular occurrence)

Next morning we got to Torrey where we had booked into a very pleasant family run RV Park (Wonderland) for mid morning coffee. Got ourselves orientated at the visitor centre, bought some more maps and guide books before heading off for lunch in a local cafe. Very nice. Then spent some time in the shade at our site sorting out kit and packing up a bag for home, including snowshoes, to make sure they would fit.

Enough relaxation, decided to go on a late afternoon walk along the Rim Overlook Trail. Very nice hike as although there was a fair amount of up, there was also stretches of level contouring. We could look down on the Hickman Bridge (natural arch) and had fantastic views in all directions, including down to Fruita (visitor centre) and were able to see across to the start of Frying Pan trail which we planned to hike the next day. Saw a lovely rock formation which reminded me of a ‘postman teddy bear’ (photo below) and we also recognised a section of petrified wood from the growth rings in the fossil trunk. Pretty special.

Both very glad that we had come to this park. Even though it is now early summer and the days are warm there is plenty of accessible hiking and our camp site has lovely shady trees to relax under. The rock formations are spectacular due to the variety of different rock layers.  The Kayenta formation consists of hard beds alternating with much softer layers. The white rocks tend to be sandstone, laid down as massive sand dunes, capping more friable red shale. Very different vistas from the other parks we have visited.

A compilation of photos from our hike, press play to view 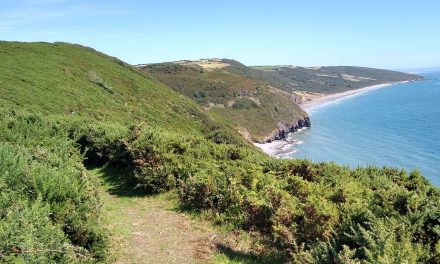 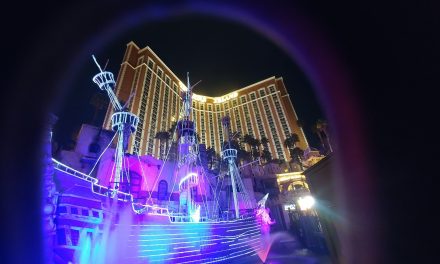 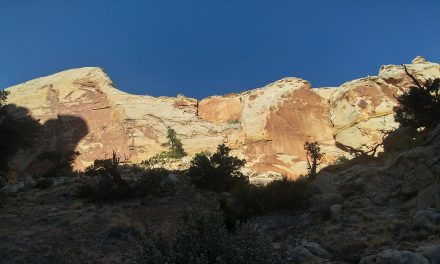 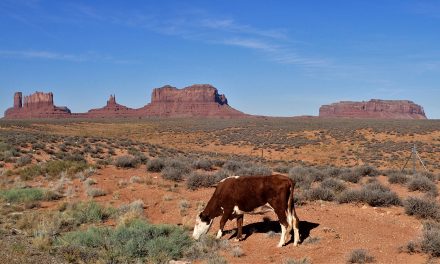